FROM RIVER-SEA TO SEA-RIVER SHIPPING 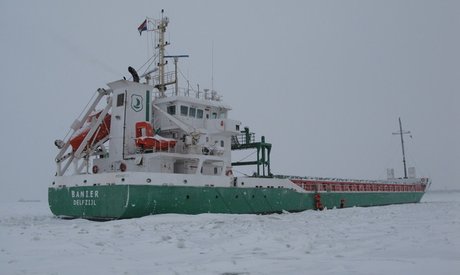 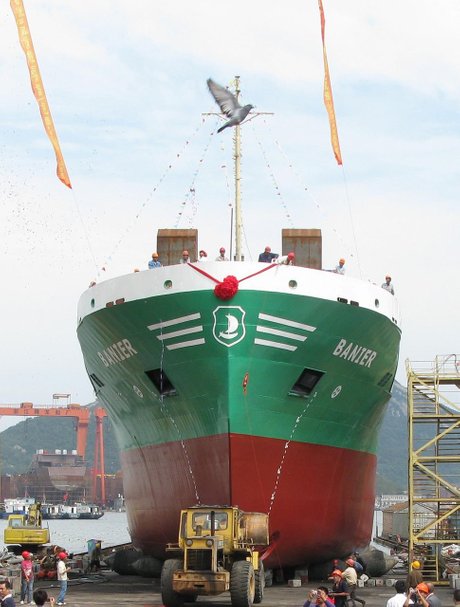 During the period that Tharsis 2 was purchased, a new project was initiated. In partnership with WijnneBarends from Delfzijl, the oldest shipping company of the Netherlands, a series of ice classed seagoing vessels were to be built of which the Banier was the first. Delivered in 2009 this ship is considerably larger than the previous vessels and fitted with Finnish Ice Class 1A. Specially built for the coastal and sea trade she operates mainly in the Baltic Sea and the White Sea. 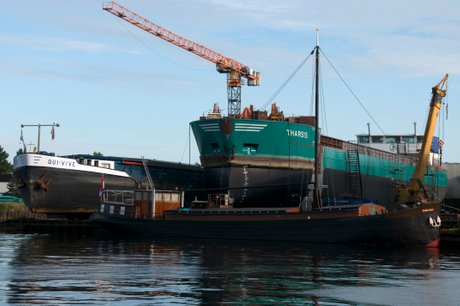 In 2010 the negotiations with Dutch shipyard De Kaap started for building the ultimate sea-river vessel. The design was to encorporate the best elements of Tharsis 1 and 2, and would have to anticipate future environmental legislation. As De Kaap built the first Tharsis these plans were used as basis but adjusted and optimized to comply with the new objectives. In July 2011 the contract between the management of Tharsis Sea-River Shipping and shipyard De Kaap was signed and the building would set off in August. Many obstacles and setbacks had to be overcome during the year the ship was built. The last 4 months of the build our complete management team was on site to address the challenges we were faced with. Late september 2012 the Tharsis set off for her first cargo of steel coils from Walsum to Goole. Our company is proud to continue our sea-river shipping heritage with this functional and manouvrable vessel. 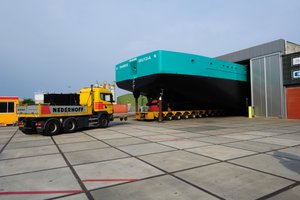 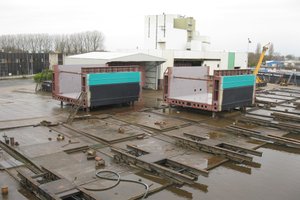 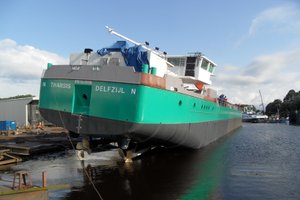 Back to previous page
Continue to gallery

Member of the Royal Association of Dutch Shipowners

No part of this website may be reproduced, stored or transmitted in any form or by any means,